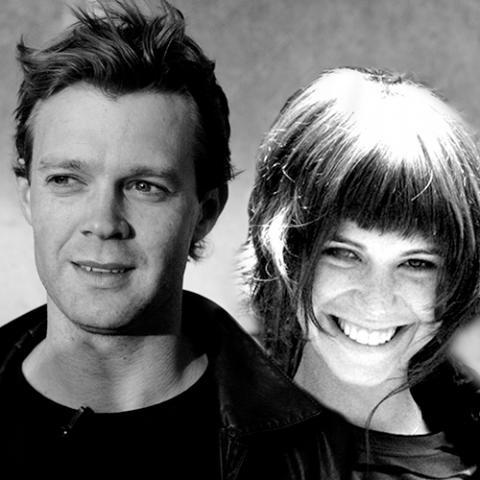 Bas Smets is a landscape architect and Eliane Le Roux is a graphic and set designer. The Salta Bench combines the best of their two worlds.

Bas Smets is an internationally acclaimed landscape architect. He founded his office in Brussels in 2007 and has since constructed projects in more than 12 countries with his team of 17 architects and landscape architects. In 2008 he was awarded the biennial prize for young landscape architects ‘NAJAP’ from the French Ministry of Culture. Ten years later he received the Award for Urbanism from the French Academy of Architecture. With his project for the Mandrake Hotel in London he has won the World Ahead Award 2019, while his contribution to the Pearl Path project in Bahrain won the Aga Kahn Architecture Award of 2017-2019.

Eliane Le Roux is a French set designer. In 2014 she co-founded UNDR, a design studio based in Paris evolving at the intersections of art and technology.

Undr designs everything from events for luxury brands to limited edition objects, with a constant research for nonstandard concepts and immersive experiences.

Undr has designed many events among which the show space of Piaget at the SIHH in Geneva in 2017. For the last four years Undr has also worked on the catwalk designs for Maison Margiela and on a series of projects with brands such as Birkenstock, Nike and Vacheron Constantin. 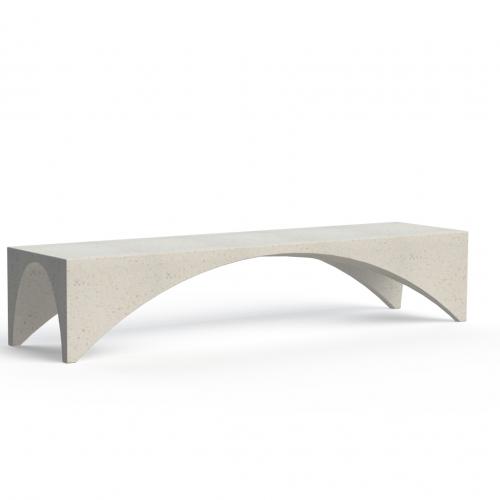