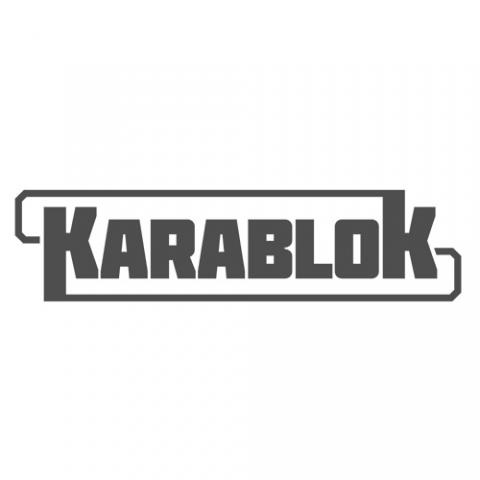 KarabloK was established in 2015 in the UK and is the sole distributor and installer of the patented KarabloK system in the UK and Republic of Ireland.

In 2016 KarabloK Holdings was set up to oversee the operations of KarabloK subsidiaries around the world. It has patents and trademarks pending in other parts of the world and is establishing commercial agreements with companies in these territories.